All our bread is naturally fermented and hand moulded using the best ingredients, so we’ve been artisan for years. The long fermentation process gives great flavour and helps digestion. All our bread and rolls and a large selection of cakes are vegan, so come to Stroud or Nailsworth and enjoy some of The Cotswolds’ favourite bread and cakes.

We are taking extra precautions to keep our staff and customers safe at this time. Please note we only allow 2 people at a time in our Stroud shop and 1 at a time in our Nailsworth shop due to social distancing. Please abide by any signage you see and queue where indicated. We appreciate your ongoing patience and consideration. Thank you.

The Cafe Above – NOW OPEN

We are ready to welcome back our customers. We have extra covid-19 precautions in place to keep everyone safe. 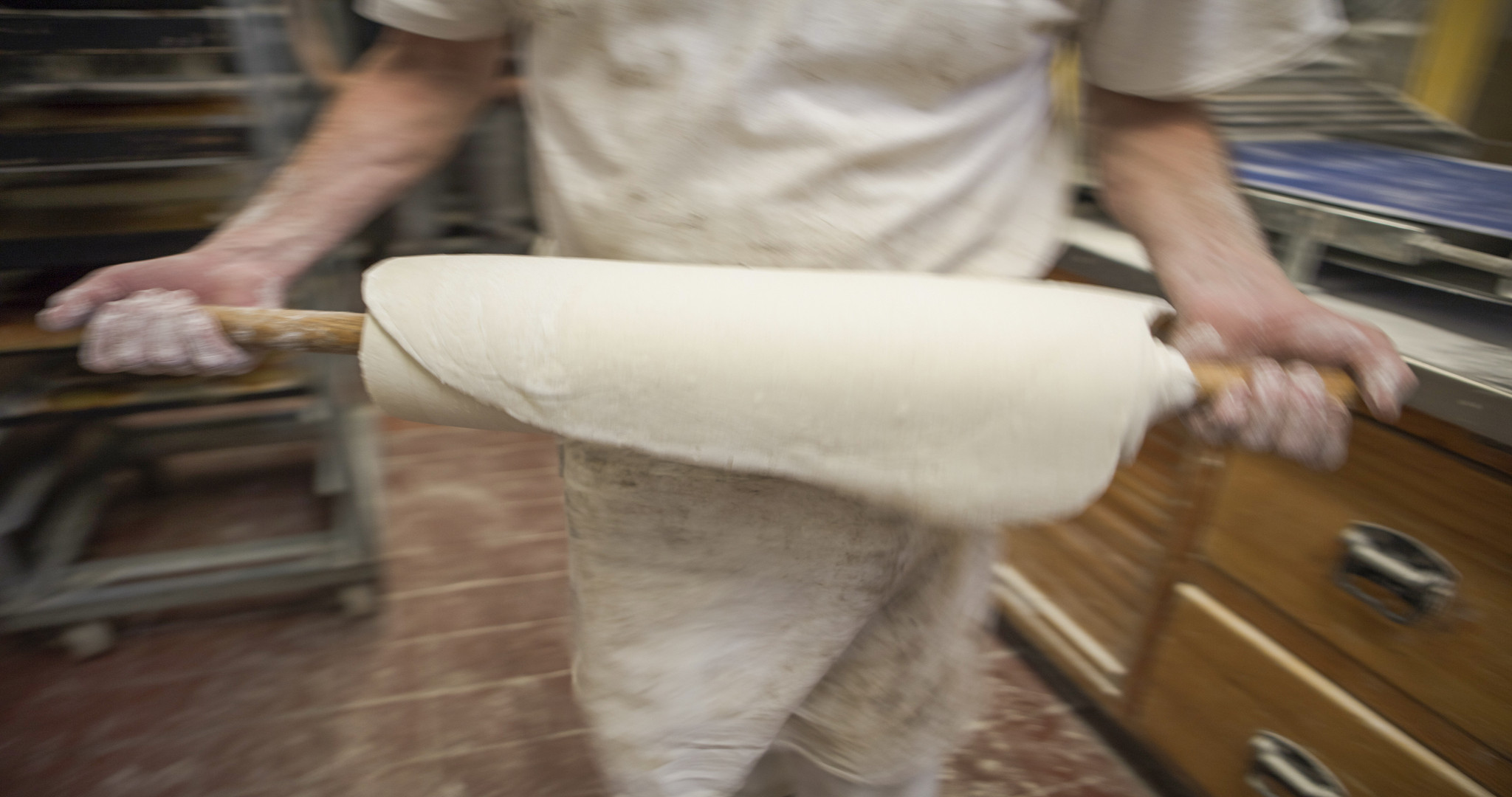 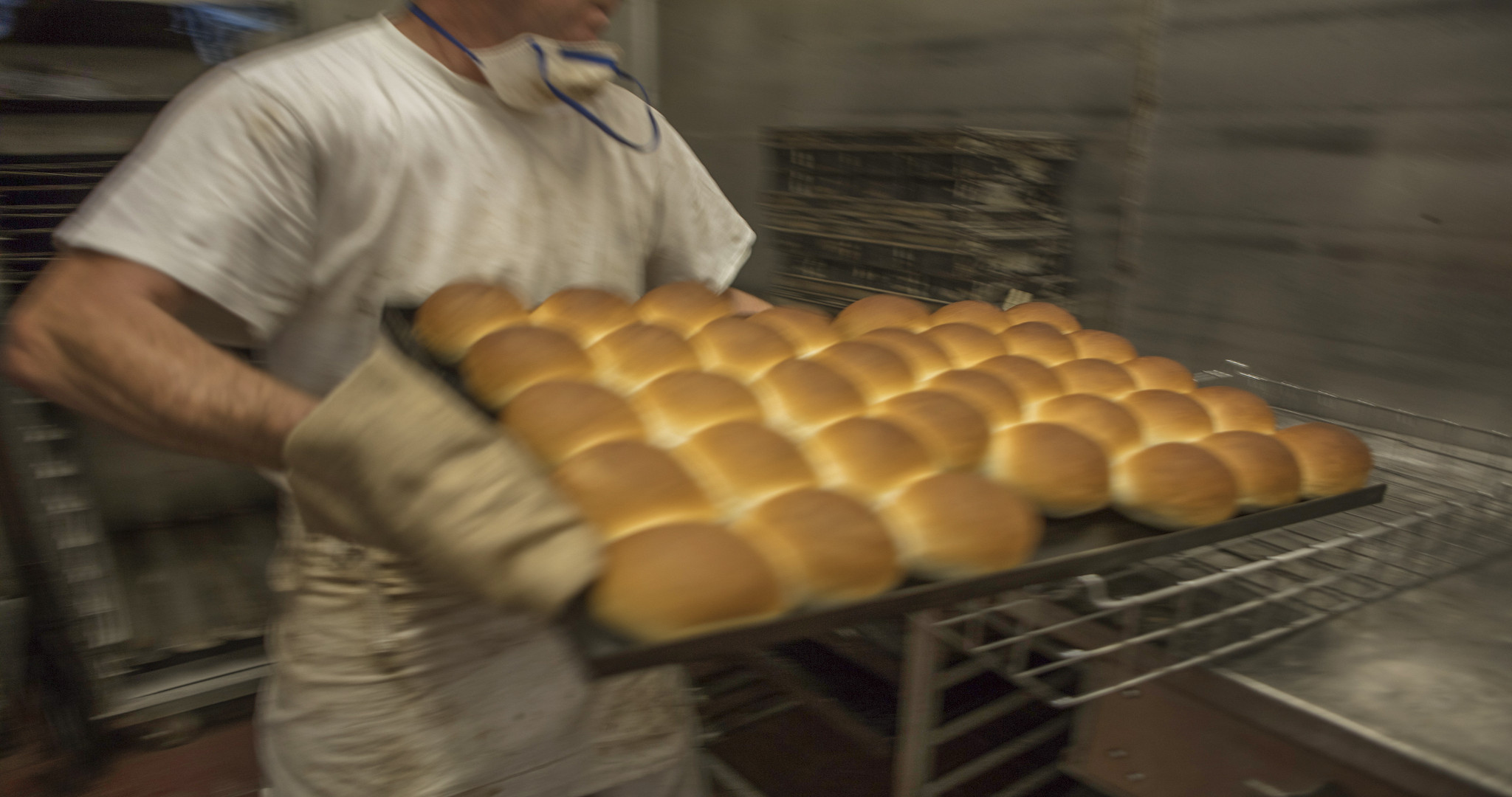 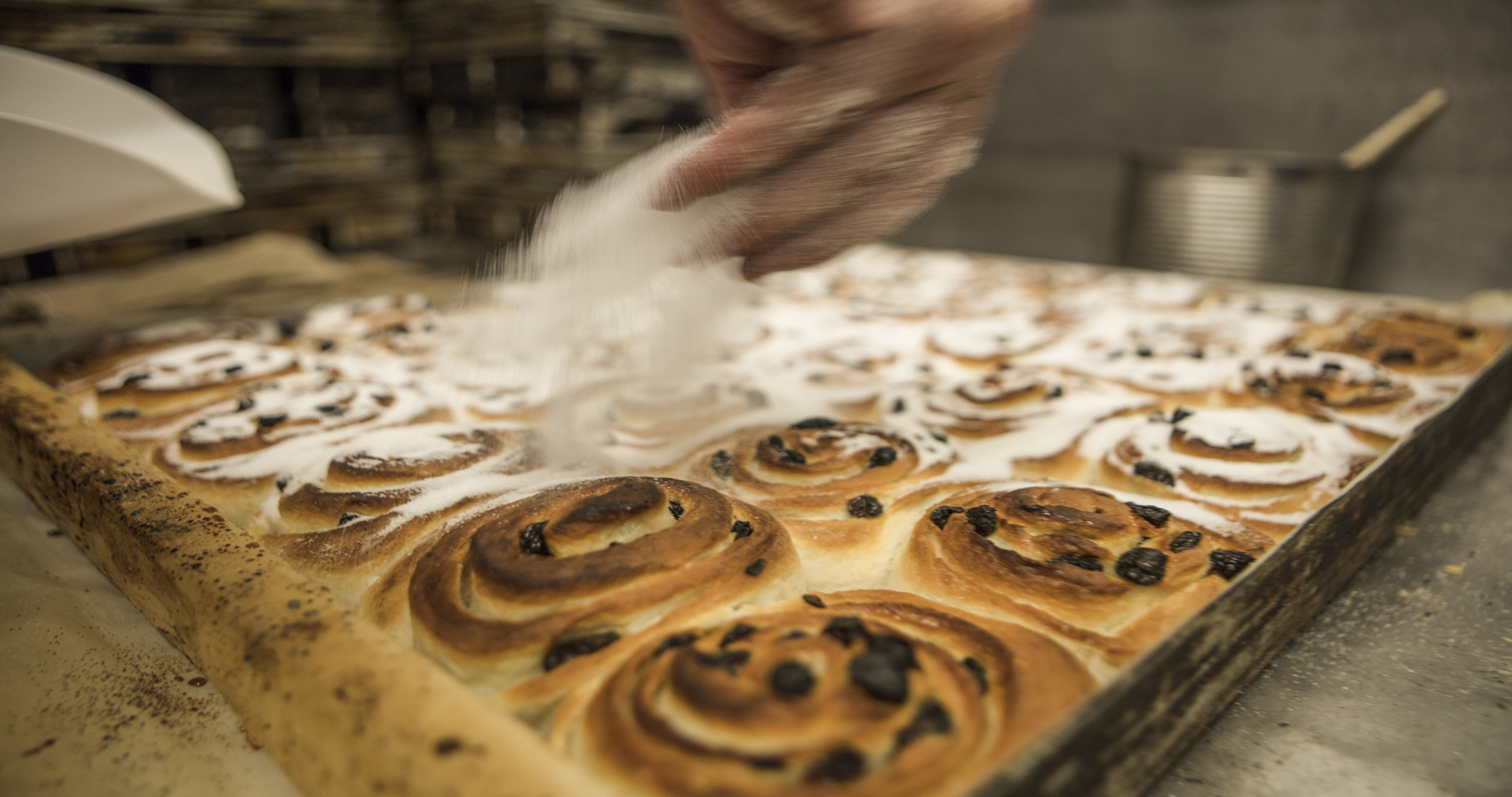 The Cafe Above – Now Open

We look forward to seeing you! 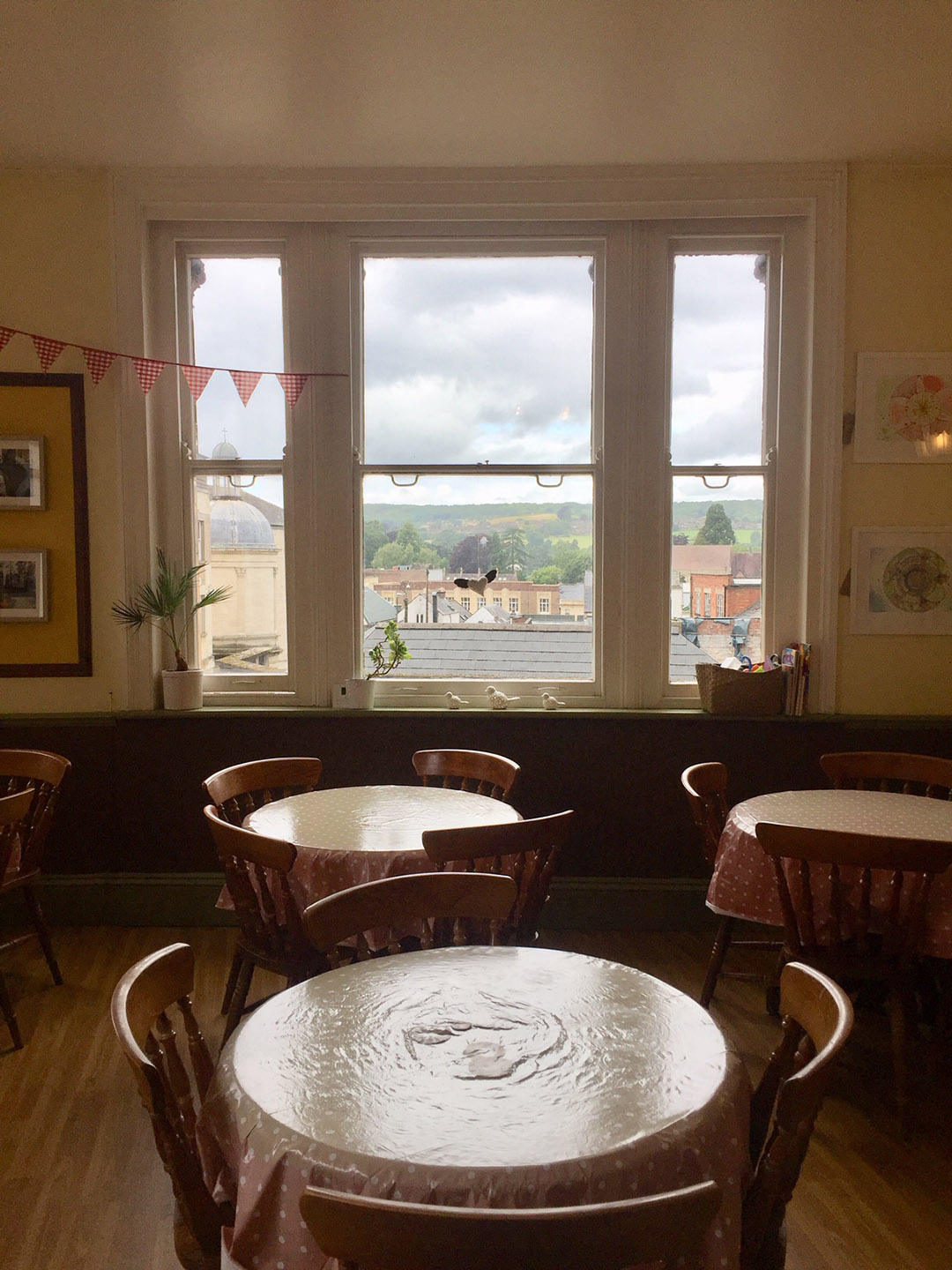 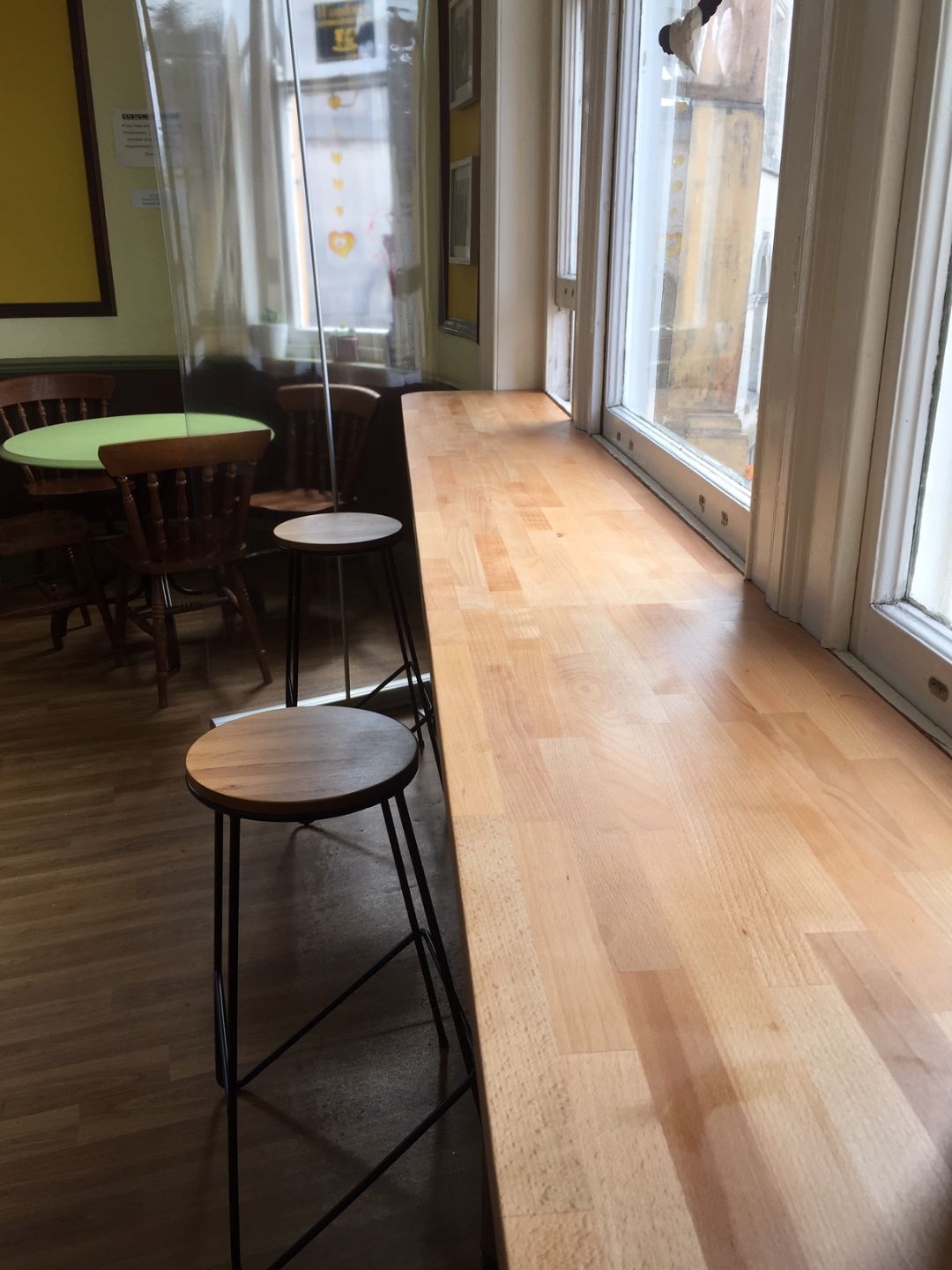 We serve all of your favourites from the bakery. All the daily cakes- doughnuts, Chelsea buns etc and Fresh Cream Cakes.

All our sandwiches and baps are made to order with a large variety of fillings using freshly baked Walkers bread (granary or white) served with a salad garnish. Fresh salads are available with our homemade honey and mustard dressing served with a roll and butter on the side. Also keep an eye on our specials board for various quiches served with salad.

All of our main meals are homemade using the best ingredients, we try to cater for everyone with gluten free and vegetarian options.

Our ever popular breakfasts are available all day with a free orange or apple juice. Will you just have a small one or take on the large one?!

We always make sure we have our homemade soup on the menu for eat-in or take away. Usually vegan (we sometimes make Stilton and Broccoli) and always delicious. With options like Sweet Potato and Thyme, Leek and Potato, Carrot and Coriander and many more no wonder it’s always a popular choice. Served with a white or granary roll. 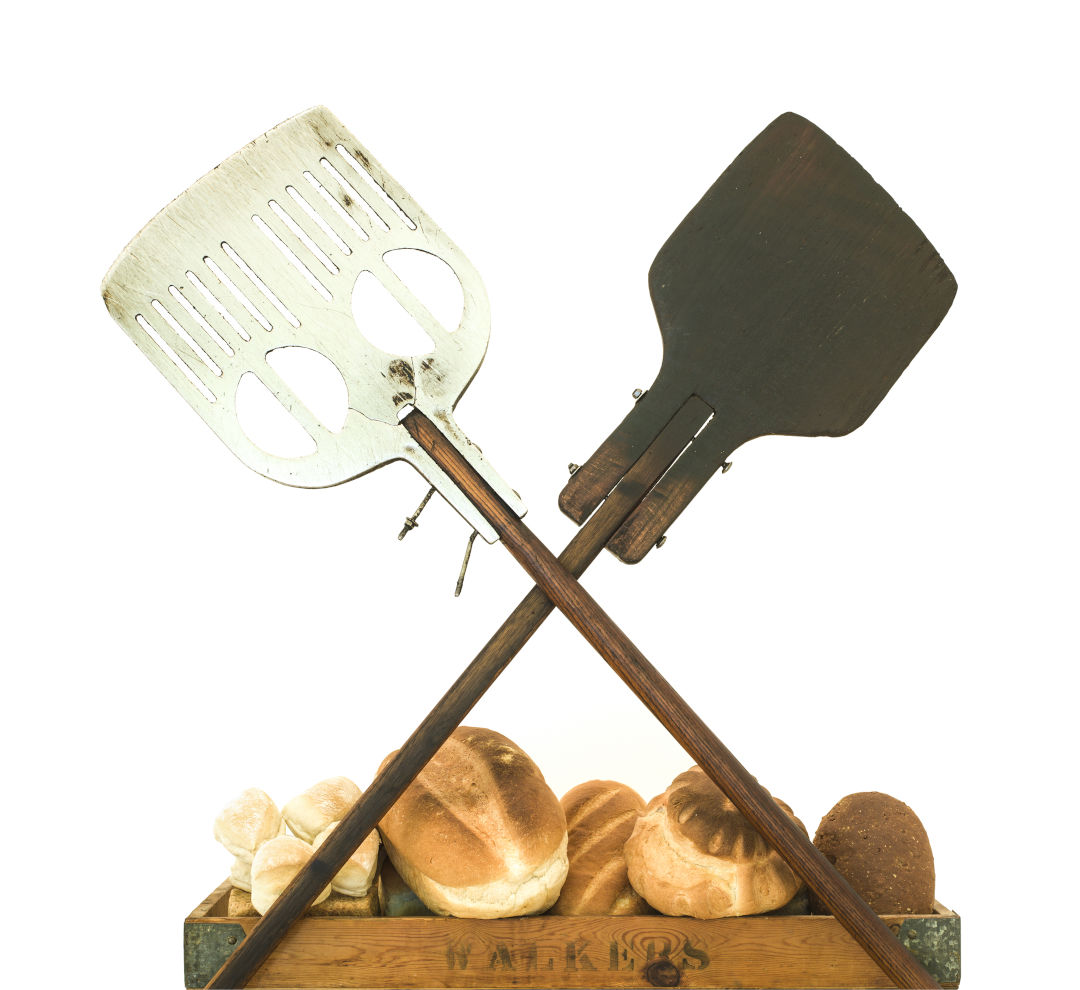 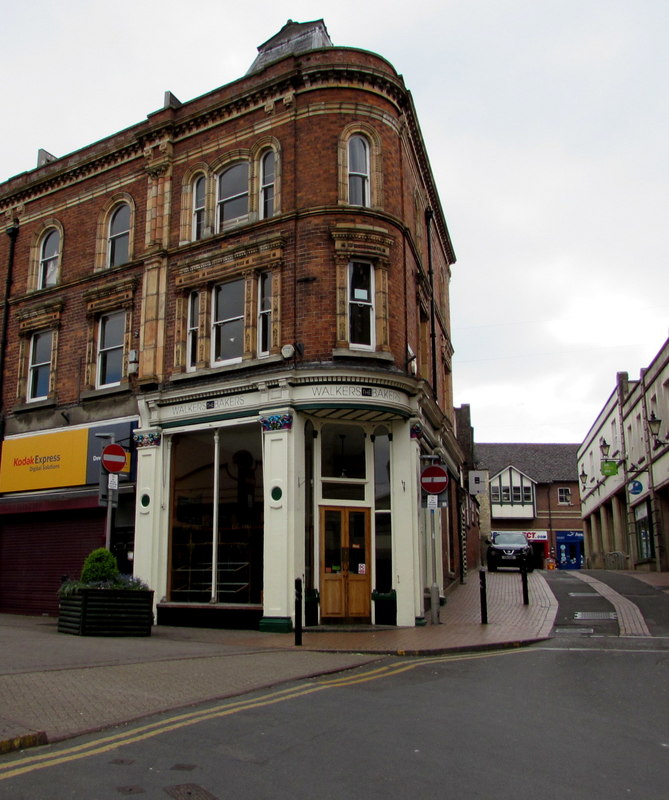 For more information on our Nailsworth Bakery click below.

A Brief history of Walkers The Bakers, Stroud. A family business for three generations.

As you may know, Don Walker, of Walkers The Bakers, sadly passed away last year in 2019. He successfully ran the bakery from 1969, up until his (semi) retirement in 2010.

There has been a bakery at 22 Kendrick Street for over 100 years. In 1939, the lease of the shop was taken over by Don’s uncle, Percy, and modernised in 1948 with a double decked steam tube oven which is still in use today.

His mother, Margery, was Percy’s sister, and she and Don’s father, Wilf, moved back to Stroud and persuaded Percy to sell them the lease to the premises in 1961. Walkers The Bakers was opened that year.

Margery was from a family of bakers, Percy and another brother baking in Cheltenham, and her uncle baking in Amberley.

Don moved with them and did his training with his uncles in the bakery in Cheltenham. He took over the Stroud bakery from his father, Wilf, in 1969 eventually buying the premises from him in 1984 where he worked hard for 40 years making it into what we know and love today.

With the addition of ‘The Café Above’, which is situated on the first floor of 22 Kendrick Street, Walkers is now run by Don’s son and daughter, Jamie and Jodie.

Ethos of the bakery 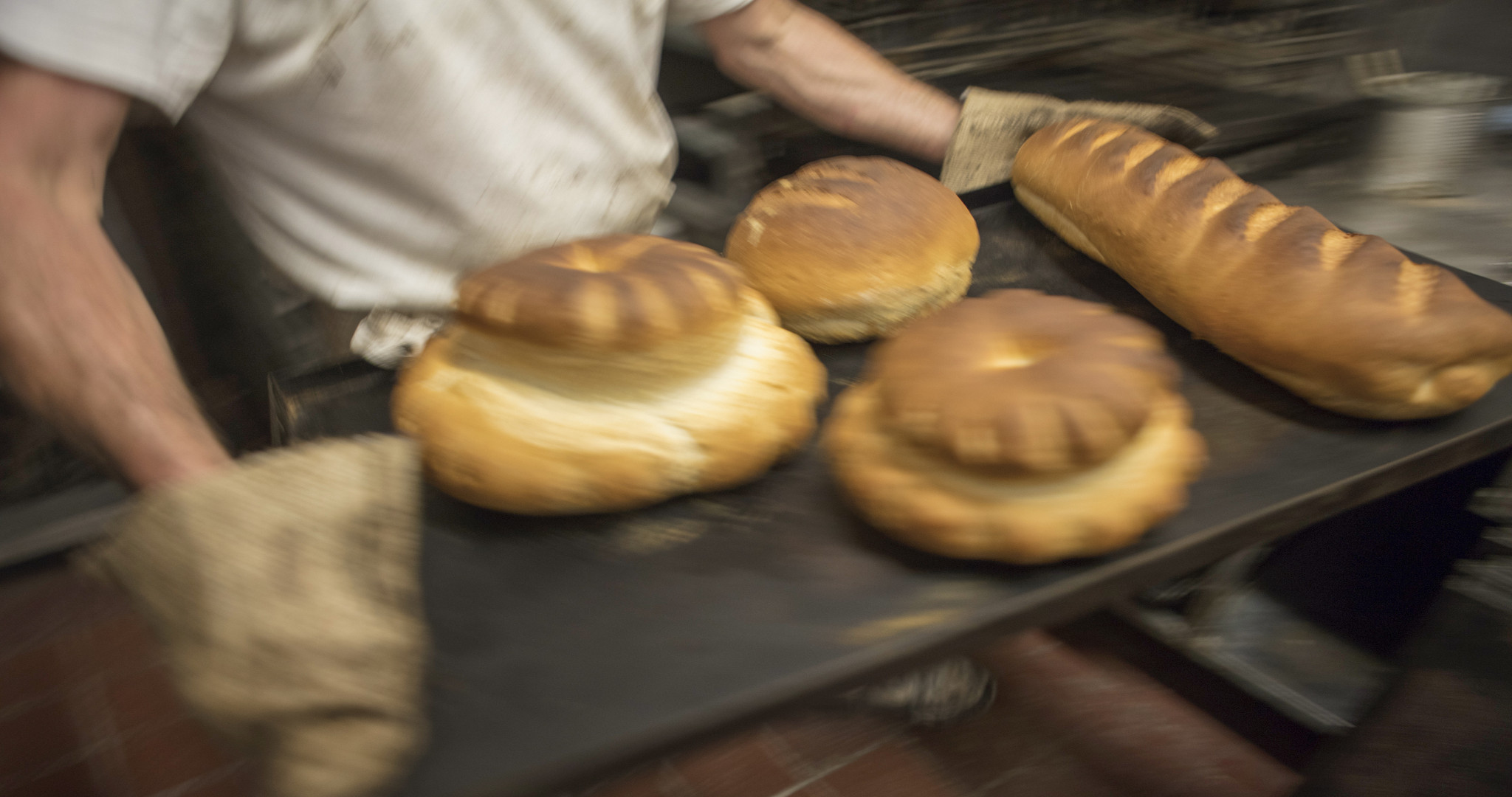